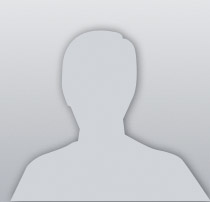 Dr. Nicolaus Berlin is an Animal Spirits driven character. At age 14 he financed his motorbike as a newspaper boy, a first step towards independence. Playing rugby sparked his drive to compete and an urge to form unbreakable bonds with his team. As a trained bouncer he gained deep insights into the most primitive sides of human instincts. Finally, it was his curiosity to make sense of the seemingly irrational forces driving entrepreneurs that triggered his doctoral thesis on animal spirits. Entrepreneurial spirits drive him pioneering uncharted territory, in the scientific world as well as in business. 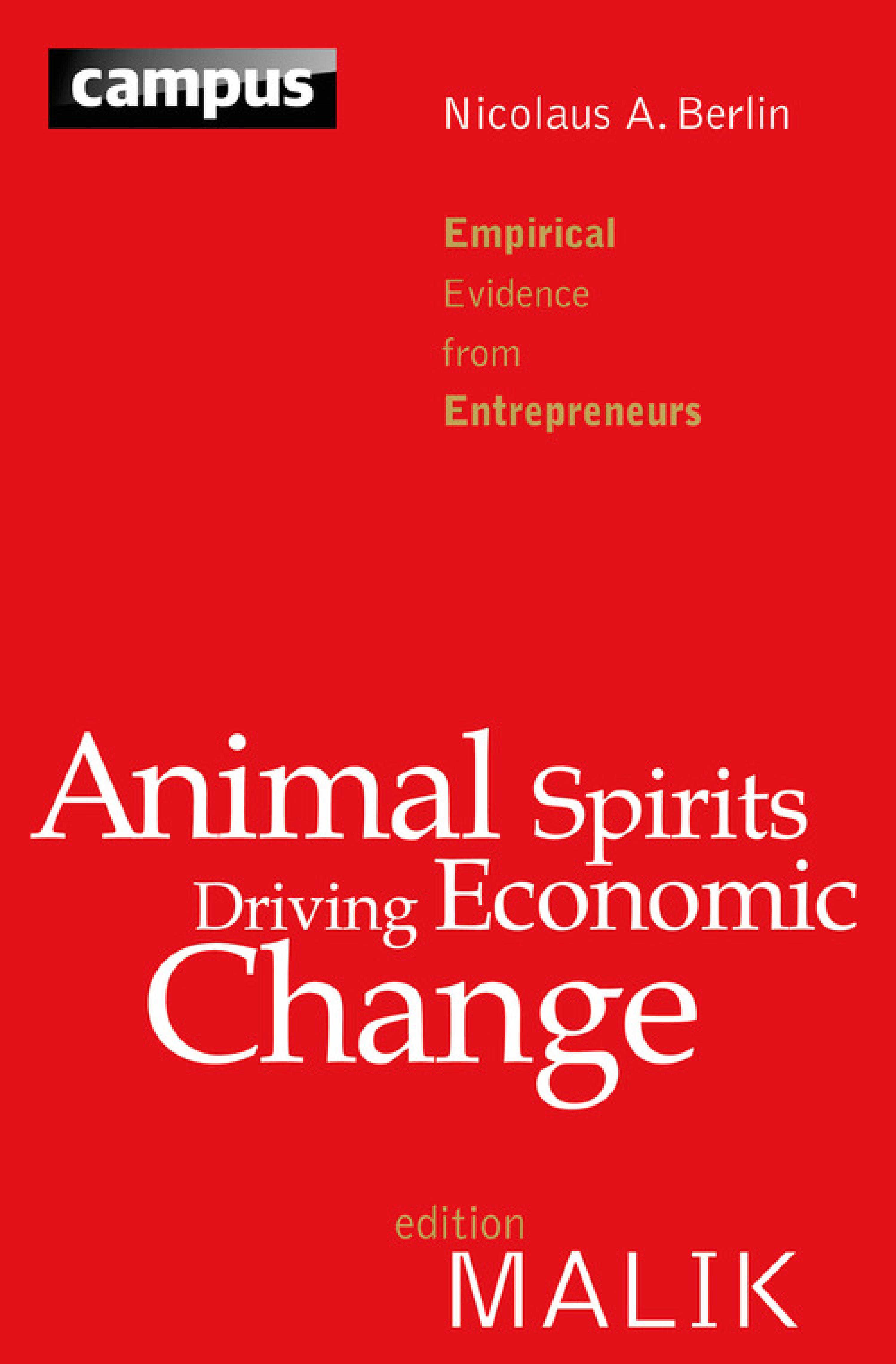