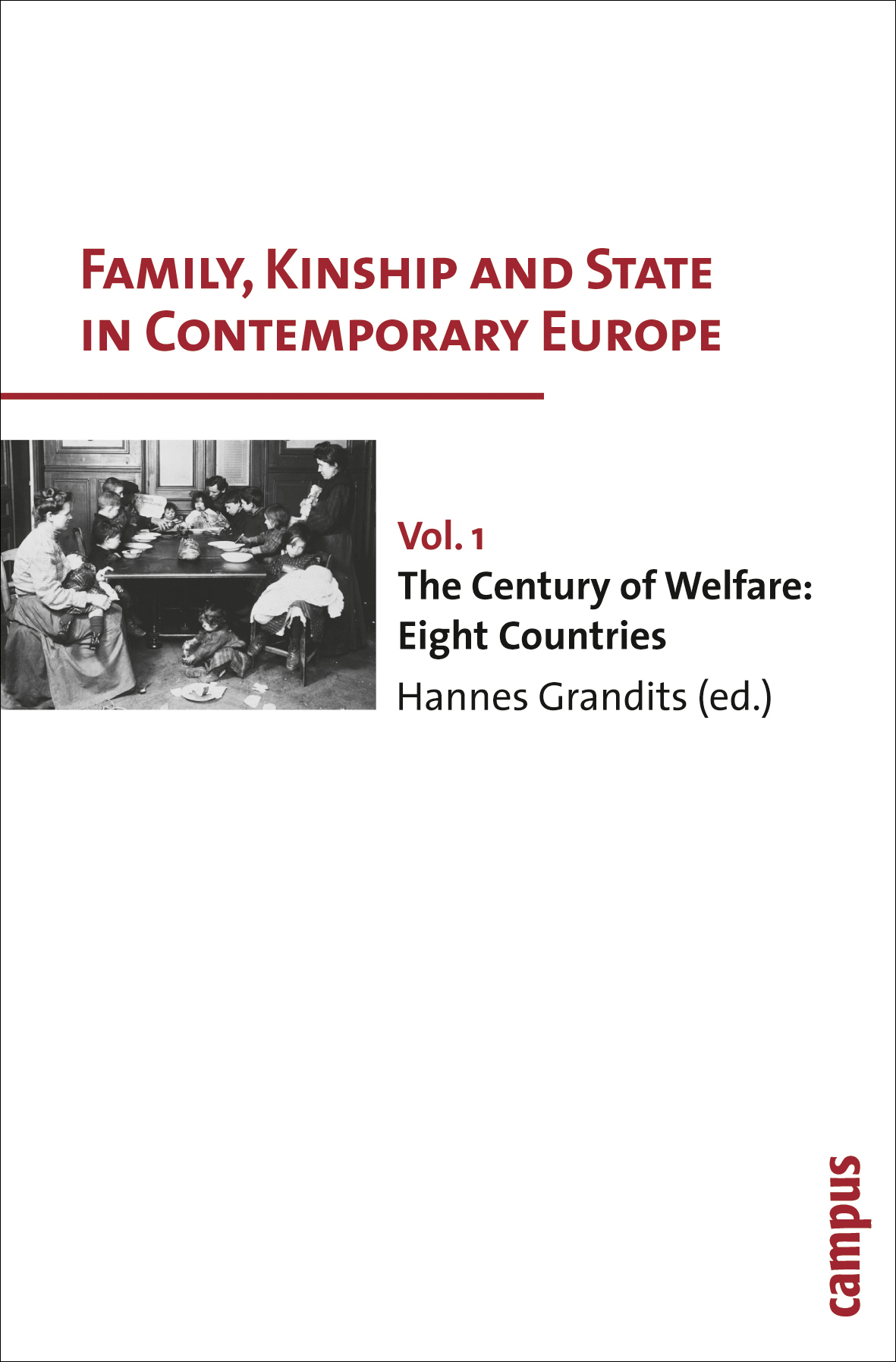 Kinship is at the heart of European society, sharing with the state responsibility for welfare and social reproduction. But the workings of kinship and their connection to state policies remain controversial. Received theories have had to be revised in the light of social and demographic change and accumulating evidence of long-standing cultural differences. With Family, Kinship and State in Contemporary Europe, the editors and their collaborators have gathered a three-volume array of historical, sociological, and ethnographic data that examine these issues and introduce readers to the types of kin relationships found around contemporary Europe.

In this volume the authors examine the history of the family during the twentieth century in the context of political struggles over the welfare state, gender roles and parental authority. They ask how far political measures have contributed to changes in family life, and whether these should be understood as a weakening, or as a redefinition of traditional kinship roles. 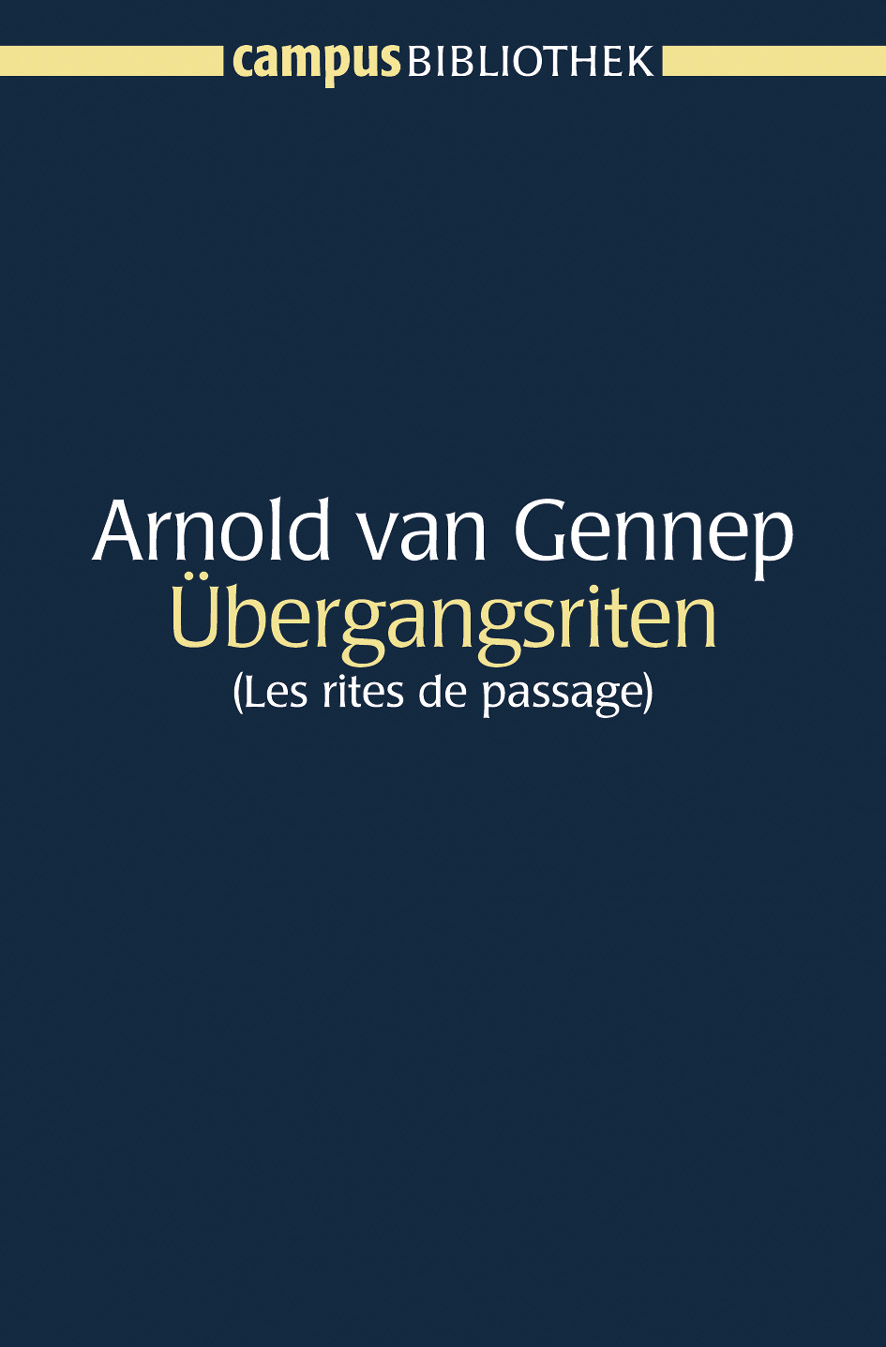 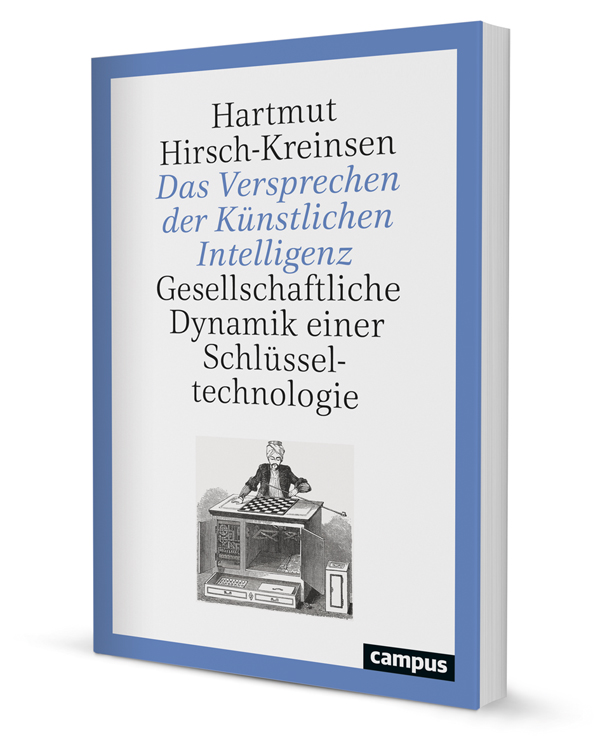 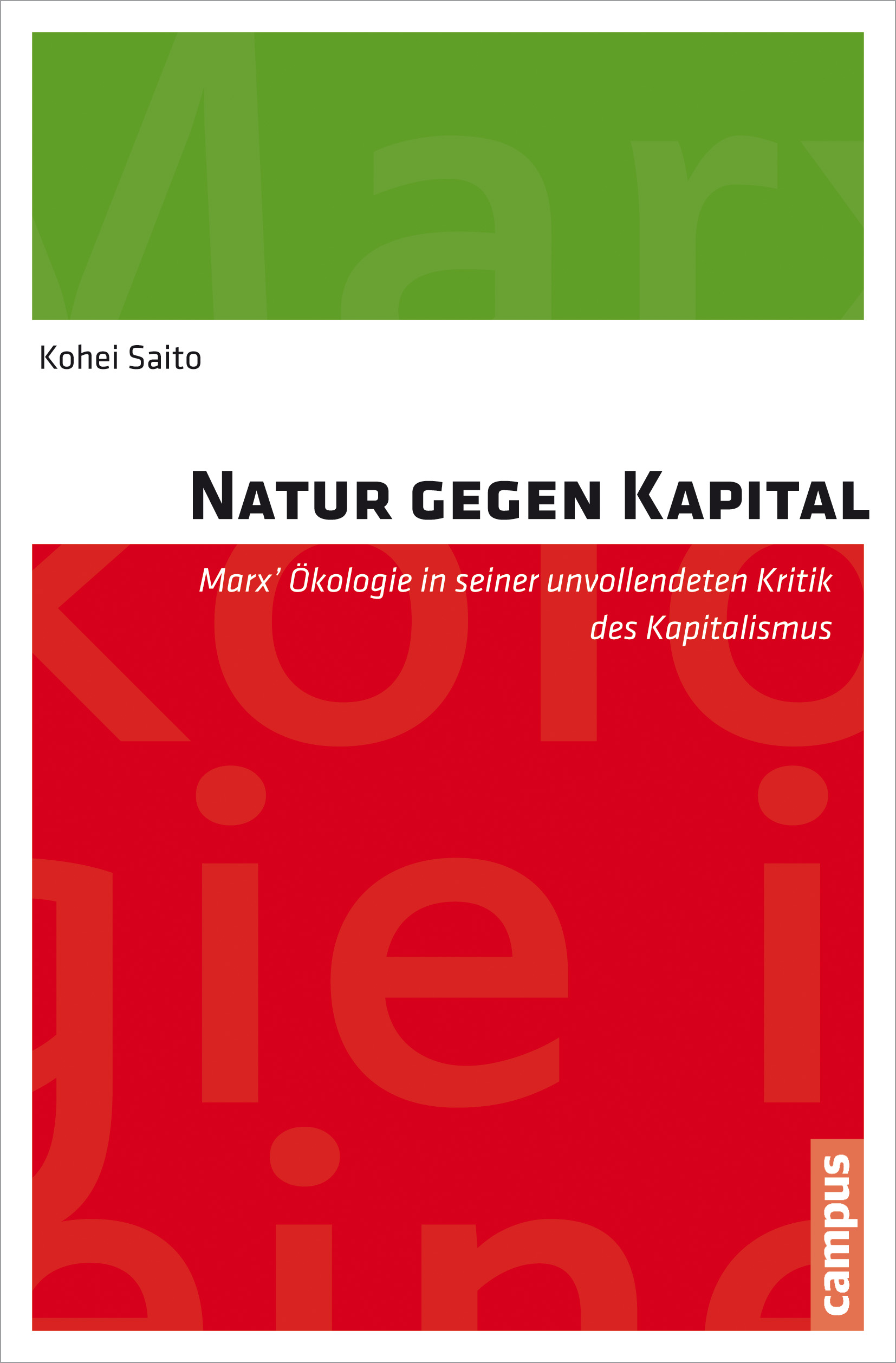 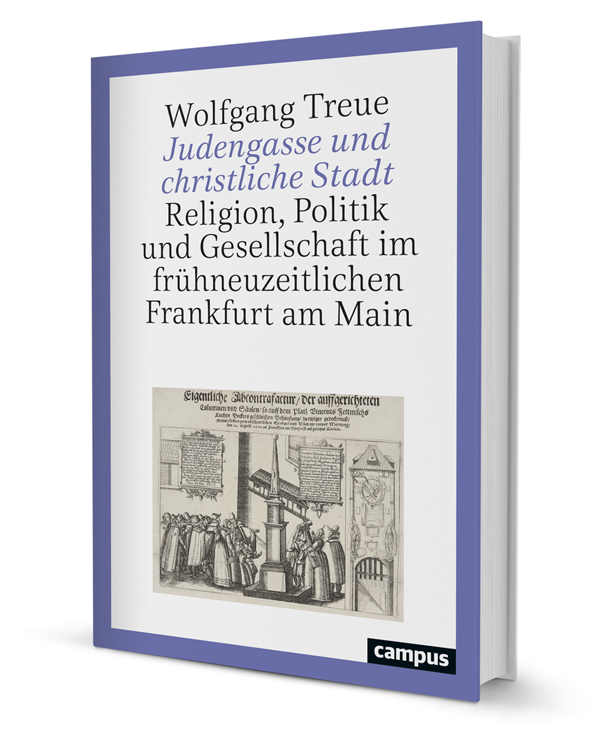 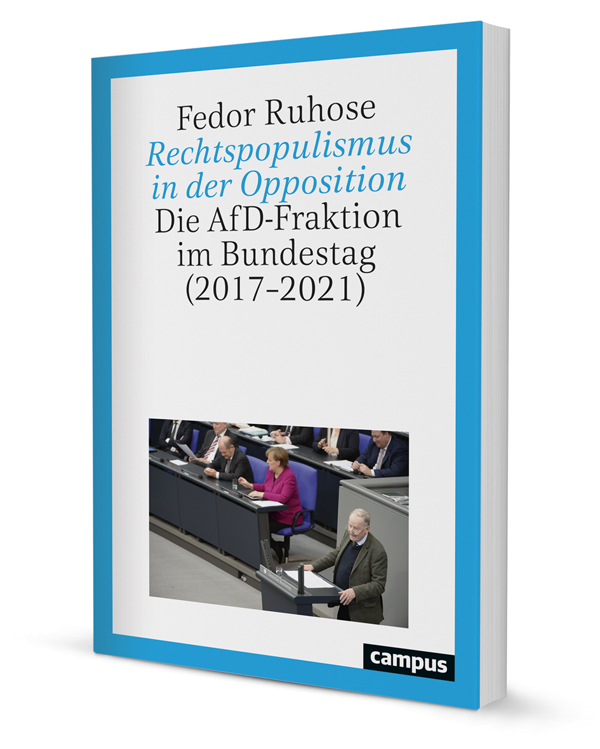 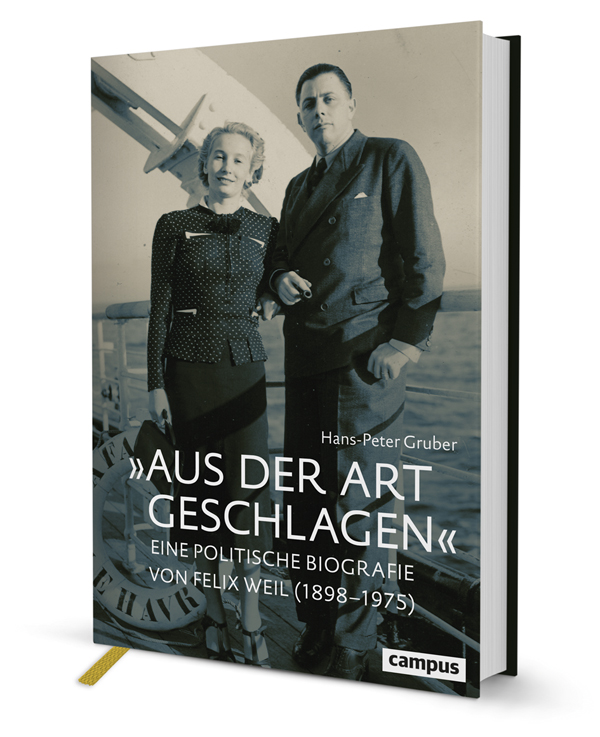 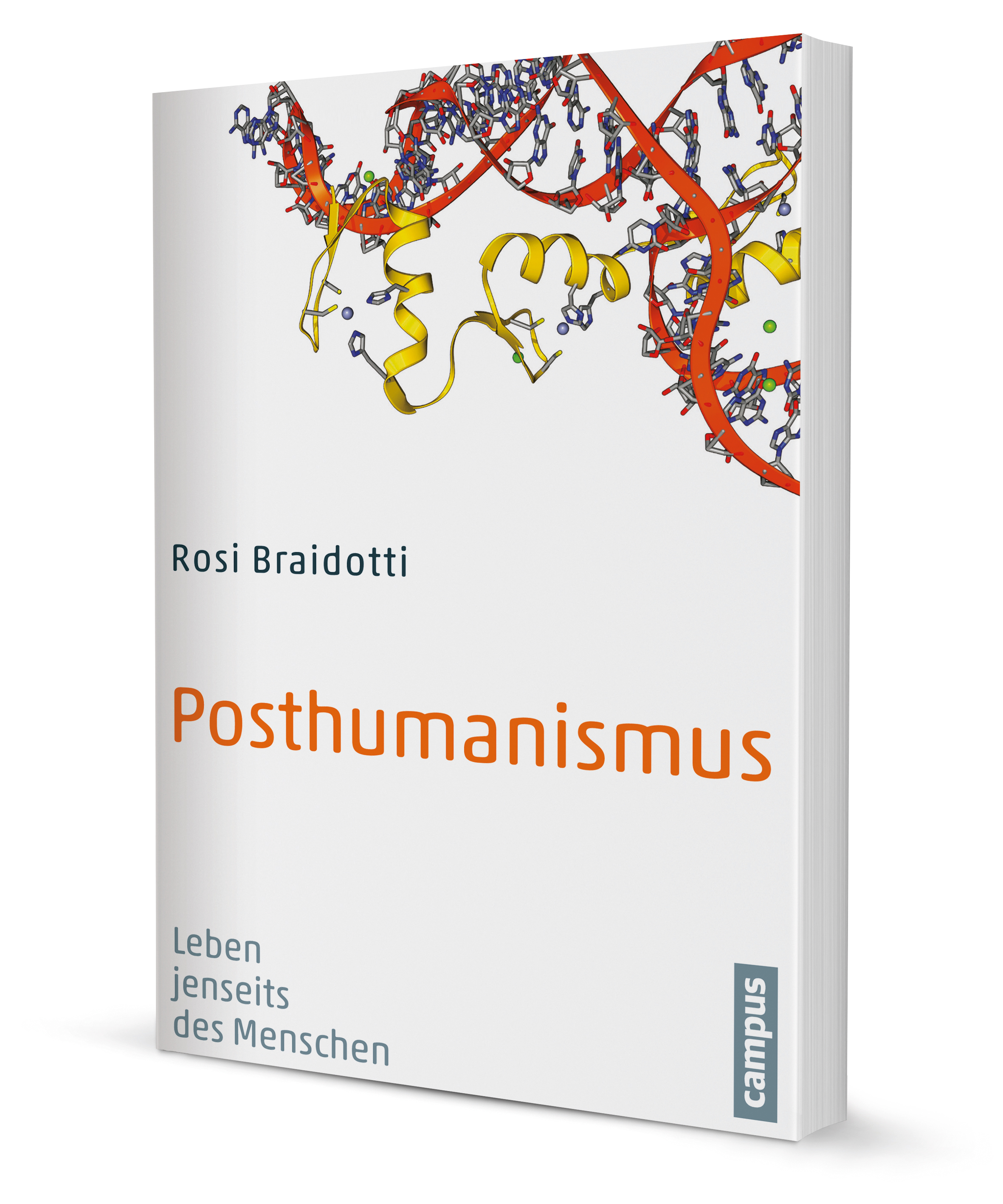 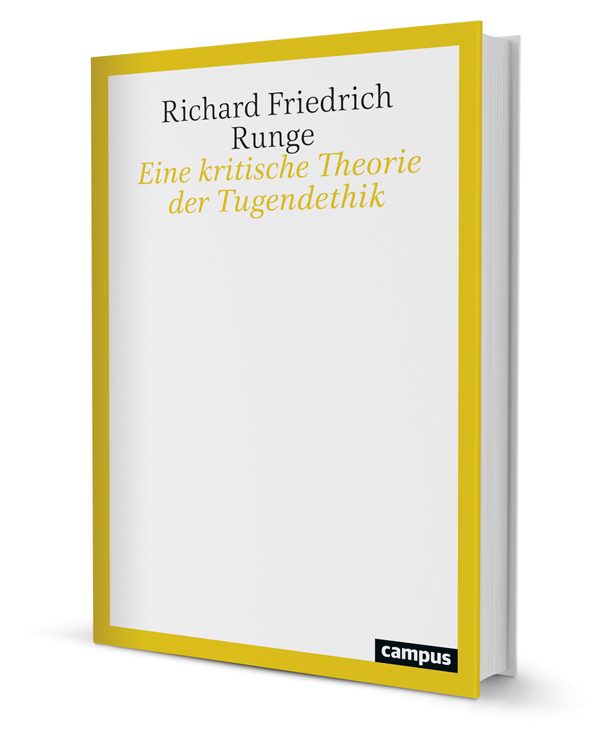 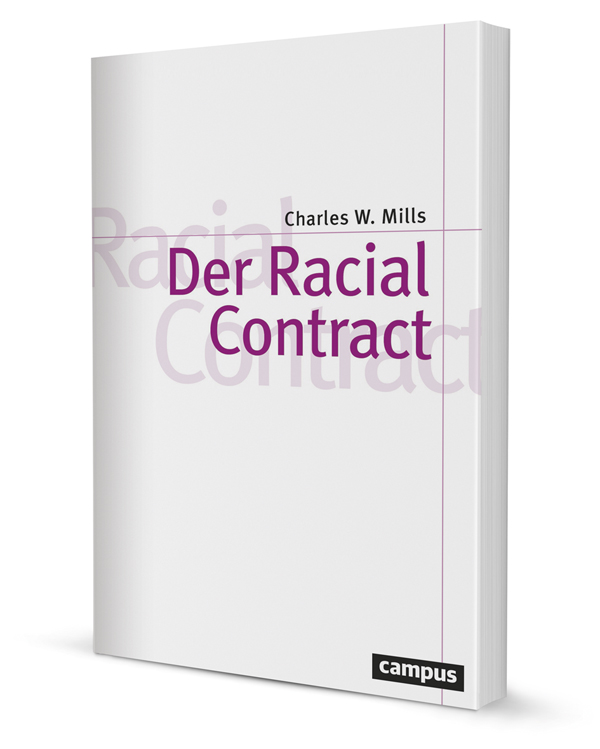 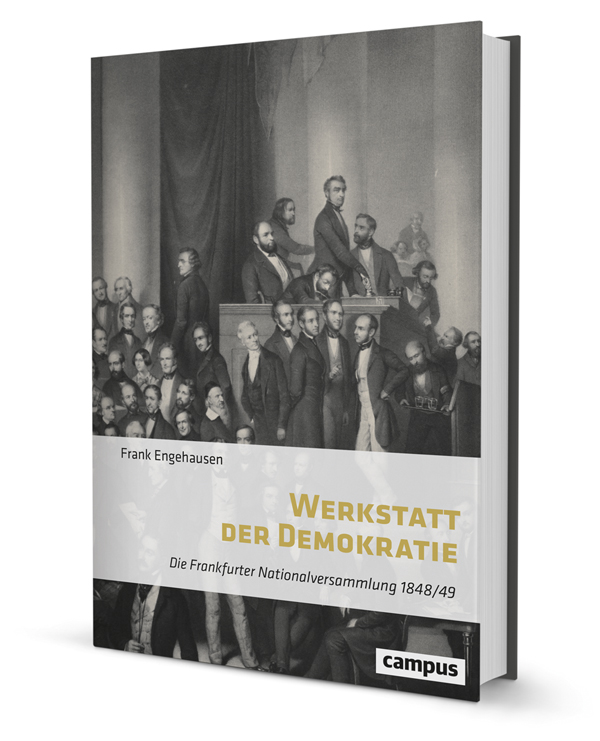 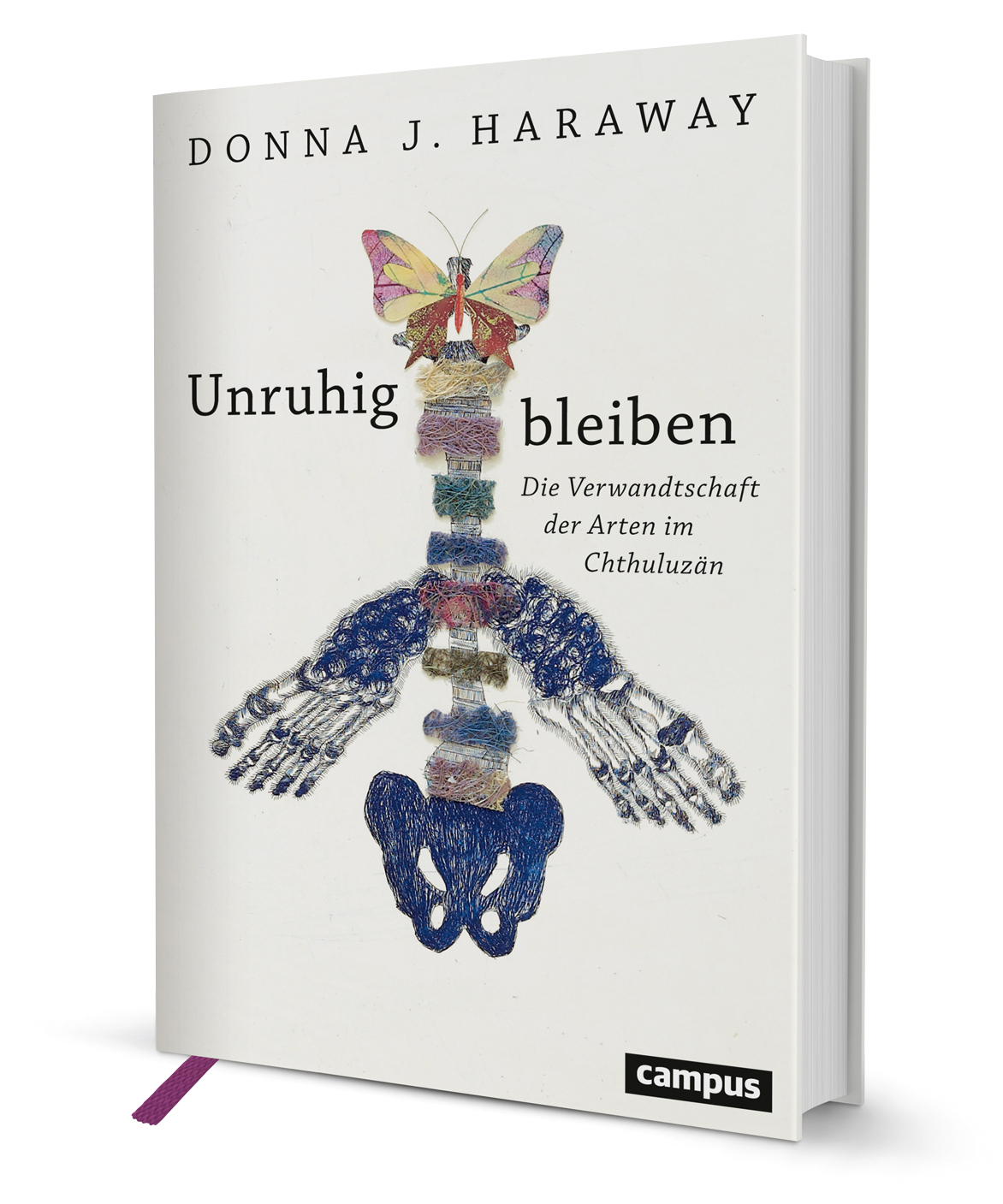 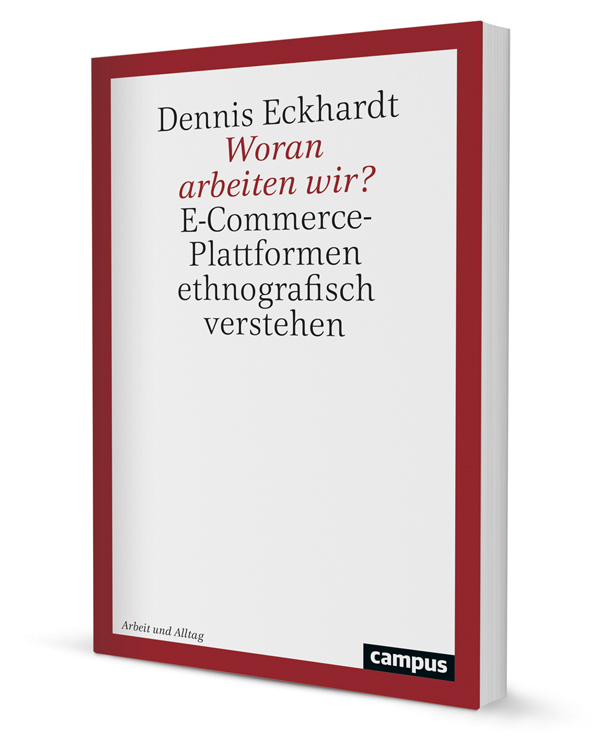